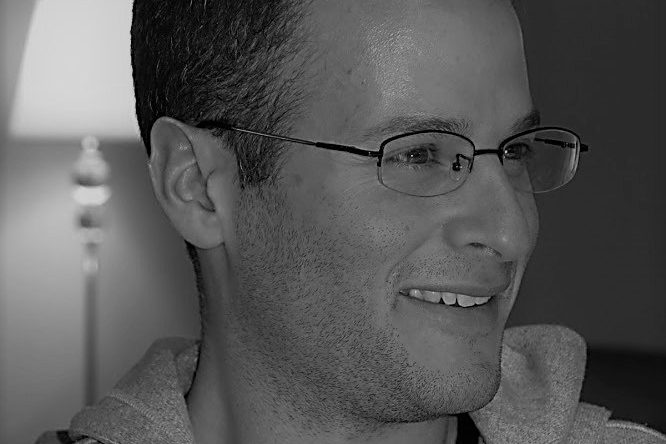 Benjamin was diagnosed with Parkinson’s disease at 29 while working and living in China. He left China at 32 to learn how to better manage this disease and see what future therapies were on the horizon. He has since traveled the world meeting researchers and interviewing them for his site, Tomorrow Edition (tmrwedition.com). He is also co-founder of the Parkinson’s Research Advocacy Group (prag.site), chair of the patient advisory board to the movement disorder clinic at Toronto Western Hospital, and patient advisor to the World Parkinson’s Congress and the Ontario Brain Institute. Benjamin is also a contributing editor to the Journal of Parkinson’s and has a blog section for them which you can read here.

Hugh Johnston’s career has focused on strategic planning, business analysis, and fact-based decision making.  Grateful to have learned from skilled and innovative leaders, Hugh’s efforts have focused on the fundamental long term drivers of performance and getting results. Hugh’s contributions to thought leadership have included writing for Restaurants Canada on the drivers of performance in foodservice, and providing business insights for the Association’s annual research publication.

Hugh was diagnosed with Parkinson’s disease at 56.  After confirming the diagnosis, Hugh set out to learn everything he could about the disease to begin developing the skills and knowledge needed to enter the next phase of his career as a Parkinson’s Advocate.

Hugh is currently an administrator for the Facebook Parkinson’s Research Interest Group (PRIG) which has 2500+ members (including many prominent researchers). Hugh is also an Advisory Board member for a major teaching hospital’s four year research project in another field on proving the effectiveness of their multidiscipline “wrap-around” care model NAVIGATE across a number of health regions in Ontario, and is a member of the Ontario Neurodegenerative Disease Research Initiative’s Patient and Community Advisory Committee and is a member of the Toronto Western Hospital’s Movement Disorders Clinic Patient Advisory Board.

Hugh can be found digging through research tweets @topdresearch or at hjohnston@hughjohnston.com